In March 2021, the IRS announced the launch of Operation Hidden Treasure, a new enforcement initiative for tax violations related to cryptocurrency. Over the next few years, those taxpayers who have not properly reported cryptocurrency transactions can expect to hear from the IRS, most likely in the form of audit notices. 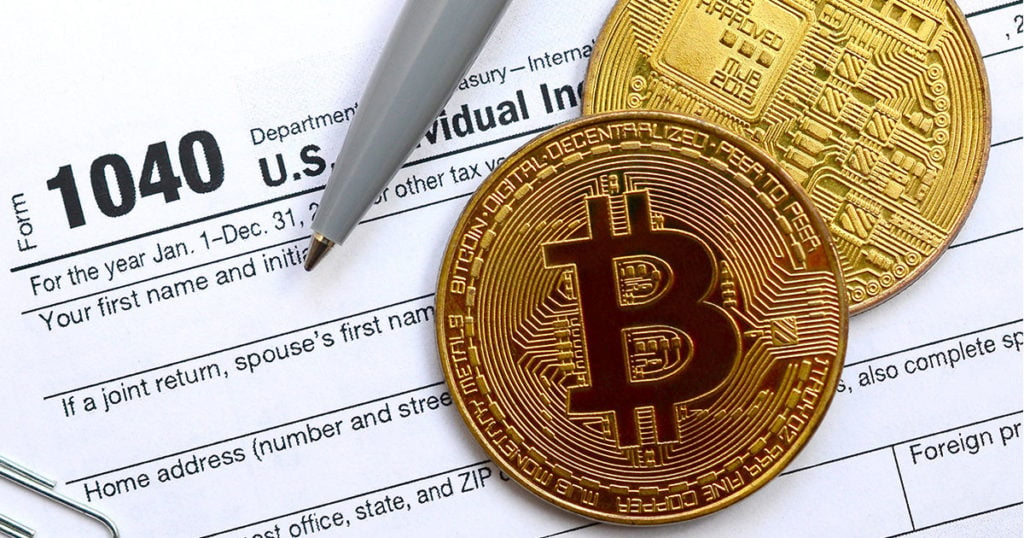 The world of digital currency, or crypto, is unregulated and mysterious by design, making it difficult for IRS personnel to acquire data on transactions of interest.

A walk through the last seven years of IRS policies, statements, and actions on virtual currency sheds light on both today’s situation and the road ahead.

Cryptocurrency fans have referred to Bitcoin as “the best money we’ve ever had.” However, in an official 2014 notice, the IRS declared crypto assets property, for tax purposes, classifying it as more akin to stocks than to traditional currencies. As a result, almost every transaction involving the exchange of crypto will have tax ramifications and reporting requirements.

Trading crypto, or exchanging it for goods or real currency, will result in a short- or long-term capital gain. And, accepting the currency as payment for labor or services has clear income tax consequences. Even a transaction that exists only in the crypto universe—like a hard fork followed by an air drop—carries IRS reporting obligations and potential tax liability.

Yet, while the 2014 notice made clear the U.S. Treasury’s intention to claim its slice of the virtual currency pie, the IRS lacked the necessary tools to act on that intention. Meanwhile, as participation in crypto markets skyrocketed, voluntary reporting of these transactions by taxpayers remained almost nonexistent. To alter this trajectory, the IRS will need to break through the cryptocurrency veil of anonymity.

In 2016, the crypto trading platform Coinbase received a “John Doe summons,” a tool the IRS uses to request information about a class of unnamed taxpayers. In this case, the class consisted of users on the platform during the years 2013 through 2015 who had conducted transactions totaling $20,000 or more in value.

Ultimately, Coinbase turned over records pertaining to about 14,000 users. The IRS sent letters to many of those taxpayers, instructing them to amend past tax returns to disclose their crypto activities. Thus began the current era of enforcement.

The next phase occurred in 2018, when the IRS announced a multi-pronged crypto asset compliance campaign, which centered on official IRS notices and taxpayer examinations (audits). Letters began going out to taxpayers in 2019, informing them the IRS was aware of the cryptocurrency activities they had evidently failed to report. Once again, letter recipients were encouraged to amend their tax returns to avoid the worst penalties.

More Companies Get an IRS Summons

The 2016 John Doe summons was followed by two more in 2021, targeting crypto trading platforms operated by Circle Internet Financial and Payward Ventures (aka Kraken). Like the original summons issued to Coinbase, these inquiries centered on platform users with at least $20,000 in crypto transactions.

Whereas the Coinbase summons covered only the years 2013 through 2015, the ones issued in 2021 seek data on transactions ranging from 2016 through 2020, a five-year range. Therefore, it is likely many more taxpayers will find themselves above the $20,000 floor, and on the expanding IRS radar screen. Presumably, a fresh batch of IRS letters will go out over the coming months, requiring thousands more taxpayers to amend returns.

Since its inception in 2018, the IRS cryptocurrency tax compliance campaign has largely remained a patchwork of data requests, letters, and occasional audits. The IRS took things to a whole new level in 2021, though. With the new summonses and the launch of Operation Hidden Treasure, the IRS has dedicated substantial resources and some of its top agents to virtual currency tax enforcement.

This new initiative partners the IRS Office of Fraud Enforcement with the agency’s Criminal Investigation Division. The agents spearheading Operation Hidden Treasure have special training in the logistics of virtual currencies, as well as investigative methods for both civil and criminal tax evasion. They will be keeping a keen eye out for signs of deliberate tax dodging, such as gimmicky transaction structures that serve no purpose other than staying below anticipated reporting thresholds.

What to Expect Over the Next Several Years

As Operation Hidden Treasure ramps up in 2022 and beyond, an IRS John Doe summons to a crypto platform will likely become the norm rather than a rare occurrence. More data gathering will mean more taxpayers receiving IRS letters, leading to more cryptocurrency audits.

The IRS Commissioner and his executive team believe cryptocurrency transactions really do represent a hidden treasure of previously uncollected tax revenues. Taxpayers who thus far have ignored reporting requirements would be well advised to start amending their returns, before the hammer drops in earnest.