In a recent post, I examined some of the potential impacts of the Tax Cuts and Jobs Act of 2017 (“the Act”) on professional sports teams and team owners, and now look at what professional athletes and entertainers (“the players”) have gained and lost under the Act. At first glance, the losses may seem to outnumber the gains. However, a closer look reveals that many of the anticipated adverse effects on the players’ pocketbooks can be mitigated or offset with decisive planning and action. 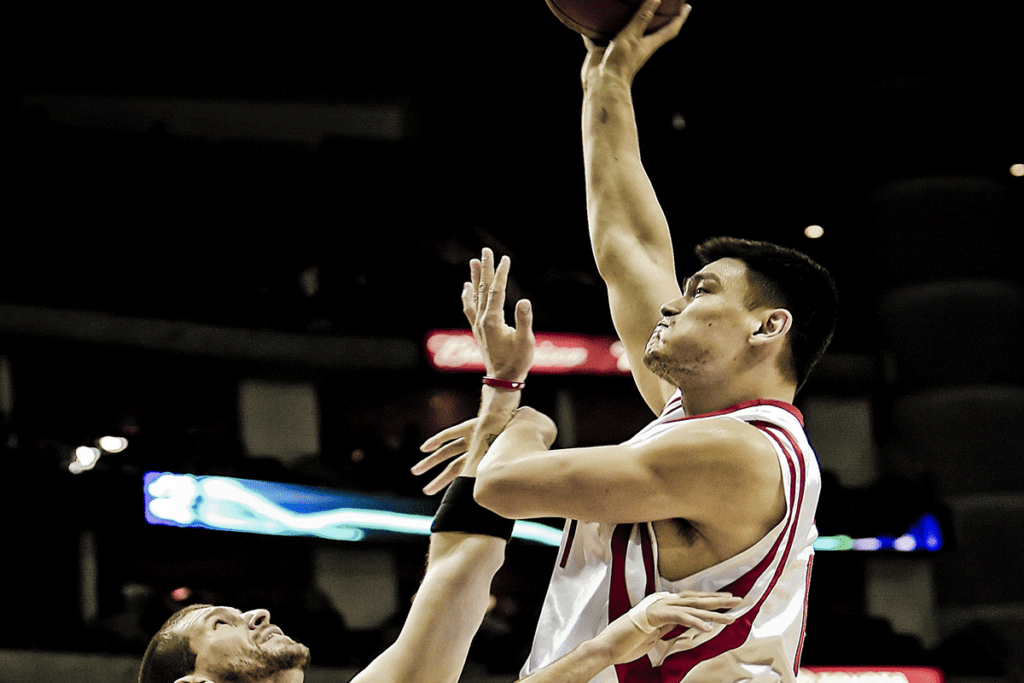 Losses Athletes and Creative Artists May Suffer Under Tax Reform

A major goal of last year’s tax legislation was to simplify tax filing by reducing or eliminating complex rules for calculating and taking tax deductions. These reductions and eliminations are now hitting athletes and entertainers hard, causing them to take a time out to tune up their tax planning agendas.

This change has been the most talked about new tax item affecting professional athletes  – they are required to be W-2 employees in their capacity as professional team players, and have historically claimed Form 2106 deductions for such expenses as agent fees, marketing, public relations, business management (accounting), legal, clubhouse dues, training and conditioning, union dues, and travel.

Entertainers who are W-2 employees include crew members, writers, directors, film and TV actors, and musicians who, in addition to freelancing and fronting their own groups, tour with major-label artists or Broadway productions and are classified as employees within that context. The tax law will no longer allow deductions (including many of those listed above) for grooming, audition travel, music, voice, or acting lessons, wardrobe, and personal assistants.

2. New Cap on Deductions for State and Local Taxes (SALT)

Prior to January 1 of this year, taxpayers who lived in states with high individual income tax rates or had high real estate property tax bills could claim those taxes as an itemized deduction (often a substantial one) on their federal tax returns. Unfortunately these write-offs are now limited to $10,000 in total, and the unavailability of these deductions will significantly affect those players living in highly taxed states and those who own expensive personal residences.

3. Some Other Lost Deductions May Not Matter

A number of other deductions that taxpayers have come to take for granted went the way of the dropkick field goal and disco at the dawn of 2018.

Three of these extinguished deductions, for mortgage interest, alimony, and moving expenses, may or may not have a negative impact on players. Since most wealthy athletes and entertainers purchase their homes for cash, the marginal loss in deducting home mortgage interest should be minimal. Regarding alimony payments, many times a marital settlement agreement will stipulate that the spouse (wife) will not have to report alimony payments as income, and the taxpayer (the husband athlete/entertainer) will accordingly not get the tax deduction for such payments. So, officially losing the opportunity to deduct these alimony payments is a non-event for the player. And, moving expenses are typically paid for by the sports team, record company, etc. so losing the moving expense deduction is usually not a big deal.

How to Seize the Wins and Mitigate the Losses

Taxpayers should bear in mind that reduced marginal tax rates were a centerpiece of the 2017 legislation, and anytime a particular amount of taxable income generates a lower tax bill than it previously did, taxpayers can claim a minor victory. Some portion of the taxable income increases that players will see as a result of lost deductions will simply be canceled out by these reductions in the tax rates applied. Nevertheless, many athletes and entertainers could still face significant tax increases, so it is important to know what can be done to regain as much as possible of what has been lost.

1. Strategic Relocation Can Pay Off

Living and working in income tax-free states offers an obvious tax edge for entertainers and athletes, and the new cap on SALT deductions has magnified the advantage. Those currently residing in states with high income tax may wish to relocate their domiciles to no-tax states. This way signing bonuses, royalty distributions and record label advances will be taxed at their domiciliary state tax rate of zero. Strategic planning guarantees that such income has no connection to any work the athlete or artist does while actually playing away games or performing concerts in higher tax states.

A loan-out corporation is an established mechanism in the tax and financial planning toolbox of high income athletes and entertainers.

Most big names in sports and showbiz have had loan-outs for years. In light of the new deduction rules, now is a good time for all athletes and entertainers (even those just starting out) to seek guidance on establishing a loan-out company.

What Is a Loan-Out Corporation for an Athlete or Entertainer?

A loan-out is a business entity completely separate from the individual for whom it was created. A performer establishes the loan-out and then becomes its employee. In the case of a professional athlete under contract with a franchise, the loan-out is essentially his or her “side job.” Suppose, for example, that an NBA player who has established a loan-out is contacted by the manager of a summer basketball camp in Florida, asking him to spend an afternoon with the campers in return for a sizable appearance fee. The player directs the camp manager to contact his business manager at the loan-out, who makes all the arrangements.

Legally, the basketball camp manager has not hired the ballplayer. Rather, he has entered into an agreement with the loan-out corporation, which then “loans out” the player as a service. If all associated business travel and meal expenses are paid by the loan-out rather than by the player himself, then all those lost Form 2106 deductions are regained as business deductions for the loan-out.

Loan-outs provide numerous other benefits for athletes and entertainers, including the asset protection offered by properly structured corporate and LLC entities and the possibility of establishing employee retirement benefit programs. Setting up a corporation or LLC is not child’s play, so hire a competent business attorney for advice and guidance on this matter. A well-structured loan-out can deliver huge tax savings for decades.

While there is no doubt that the many changes in allowed deductions that took effect at the beginning of 2018 will have a significant impact on the tax situations faced by athletes and creative artists, the overall result is neither a blowout loss nor a box office flop. With careful planning, most professionals in the sports and entertainment fields can find ways to maximize the upside, while minimizing the down.