Creative artists earn their income by tapping into a variety of revenue streams through licensing and royalty agreements. In the digital age, however, licensing of artistic works is a dispersed and complicated business, characterized primarily by a high volume of low-revenue transactions. Tracking the money owed to individual songwriters and musicians is no mean trick, and a lot of artists lose out on income they have fairly earned as a result. 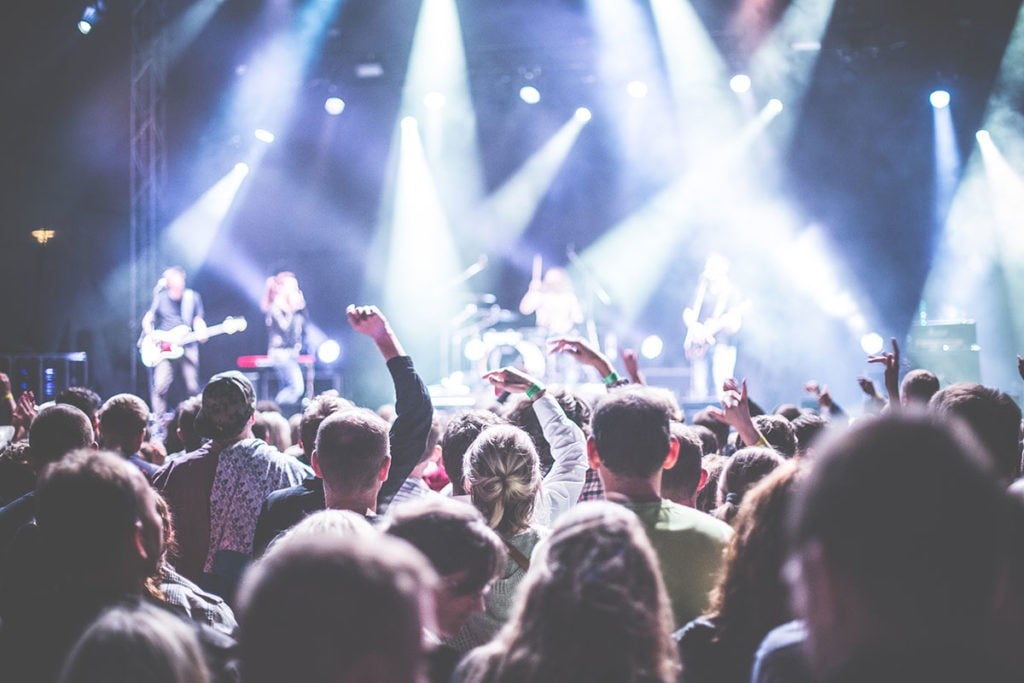 The Basis of Licensing and Royalties: Performance and Mechanical Rights

Unless they willingly sell away their rights or compose music under a work-for-hire agreement, composers are the rightful owners of the copyright for any piece of music they create. This copyright applies to the “intellectual property”—the ideas (melody, harmonies, rhythms, and lyrics) embodied in the song, and is the subject of the performance right for the song. Royalties related to the performance right always go exclusively to the creator of a piece of music, or to a publisher with whom the composer has entered into a contract.

In order for a song to be heard, however, it has to be captured in a physical or digital recording. The composer of a song may also be the creator the recording, or may have no involvement in making it at all. Ownership of the sound recording (SR) copyright can therefore belong to any of the many entities involved in the recording process. Royalties associated with possession, distribution, or reproduction of these physical artifacts are known as mechanical royalties. They are paid not only to the creator of the song, but also to recording artists and potentially others such as producers.

How Licensing and Royalties Work

Under a licensing agreement, the copyright owners for a song and recording maintain their ownership, while allowing others to reproduce, broadcast and/or distribute the recording. Licensed uses range from potentially high-revenue examples like inclusion in a major TV or film soundtrack to lower-revenue examples such as use in a local public television production, broadcast in the lobbies and pool areas of an international hotel chain, or use as background music for an embedded Internet ad.

In return for granting such licenses, the artist and other copyright owners receive royalties, ongoing income proportional to—well, something. It might be a percentage of gross or net sales revenue of physical recordings, a fixed fee per copy produced, or a figure based on the number of broadcasts and number of listeners. Or the artist and the licensee might devise some utterly novel method for calculating royalty amounts, since there are in many cases no standard formulas to follow.

Some licensed uses require only payment of performance right royalties, whereas others involve payment of both performance and mechanical royalties. It is not hard to imagine how easily money can become trapped in the web of it all. Even leaving aside the issue of unauthorized use, in which an artist’s creations are simply stolen through reproduction or distribution with no compensation of the artist, the intractable problem of tracking all the legitimate uses of a recording makes underpayment of artists a seemingly inevitable outcome.

Even the Mechanisms Intended to Ensure Fair Payment Have Limitations

Organizations and agencies do exist to help artists collect the income they have rightly earned, but even here, complications abound. A composer-performer will typically depend on relationships with all of the following:

It all adds up to a lot of people combing the digital landscape in search of both large chunks and tiny morsels of revenue, all of whom keep at least a small share to cover their own operating expenses.

The Importance of Regular Auditing of the Agencies

How can artists be sure that their representatives for licensing and royalty deals are paying the artists their fair share? Fortunately, most contracts recording artists enter into with publishers and rights organizations contain a clause granting the composer the right to thoroughly review the agency’s records once a year. Performing such audits enables artists to sleep a little easier at night, knowing that they are being paid as much of what they are owed as they can hope for under the current system.

Receiving every single penny in licensing fees and royalties they have coming to them is an effective impossibility for artists in the present age. However, through prudent use of the array of tools available, the tragedy of significant underpayment of artists can be avoided.