Conservation and preservation easements offer taxpayers some of the largest charitable contribution deductions to be had under the U.S. tax code, which is extraordinary when one considers that no property actually changes hands under such an agreement. Rather, the owner of the land, building, or art collection in question maintains his or her ownership but pledges, to the greatest extent possible, to preserve the resource in its present state. Because easements are agreements in perpetuity, the same restriction will apply to any future owner of the property. 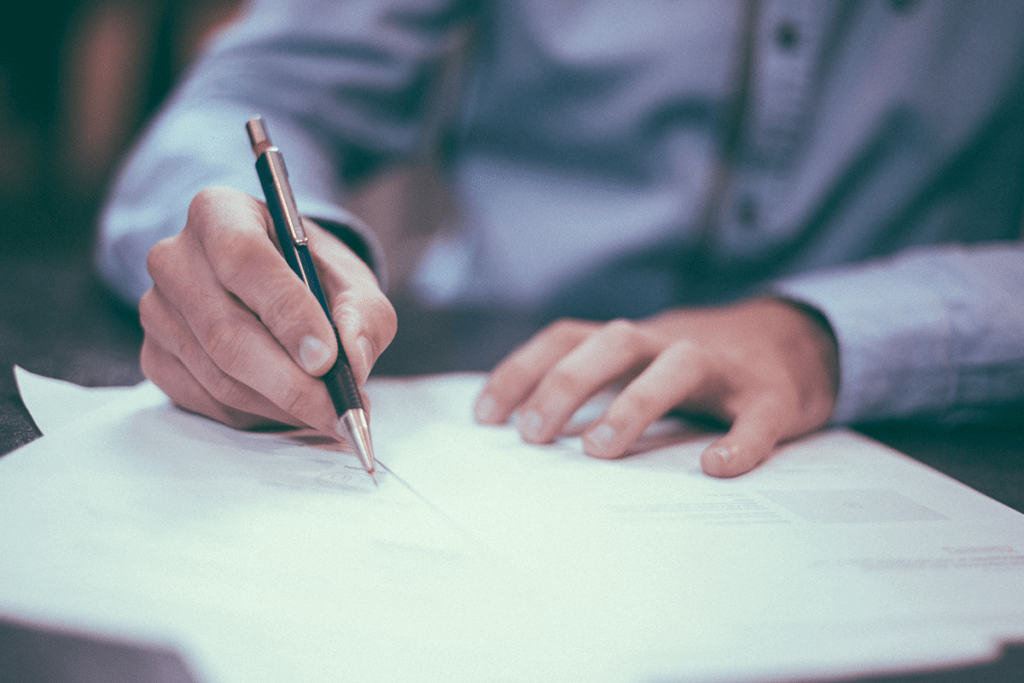 What Resources Do Conservations and Preservation Easements Protect?

Broadly speaking, conservation easements involve protecting natural resources such as waterways and forests to preserve their natural beauty, offer outdoor recreation opportunities, or provide habitat for wildlife and native plants. Preservation easements involve preserving historic buildings, estates, or artifacts in their present state for the benefit of future generations. However, since many historically significant buildings are valued partly for their surrounding landscapes and many natural areas contain historic structures, there is considerable overlap between the two easement types.

There are some who object to the very existence of the tax deduction for conservation and preservation easements, asserting that the arrangements amount to compensating the rich for simply being rich and owning treasured buildings and large properties. A bit of history highlighted in a current movie helps to explain the rationale for offering the tax break.

Why Easements Exist: The Wealthy Can Afford to Preserve Resources Intact

Long before the term preservation easement came into common use, a pioneer of “being rich” (to use his pet phrase, as distinct from “getting rich”) found a way to beat the system. In so doing, he essentially laid the groundwork for the prevalence of easement agreements today.

As is revealed in the blockbuster movie All the Money in the World, oil tycoon J. Paul Getty sheltered most of his record-setting wealth from taxation by transferring it into a charitable trust he had established. To be specific, he invested heavily in precious works of art, which then became the property of the trust, not to be sold, transferred, or altered. The enduring legacy of Getty’s celebrated “tax dodge” is the Getty Museum of Los Angeles, home to an extraordinary collection of masterpieces and one of the most visited museums in North America.

Only an individual of great wealth could have undertaken such a project. Preserving any collection of antiquities, any set of paintings, any historic building, or any tract of land of great natural beauty intact is rarely the most profitable exploitation of the resource in the short term. A person needing immediate cash would almost always be better served by selling off works of art individually or subdividing vast acreage into smaller lots.

In short, the tax write-off for conservation and preservation easements represents the IRS’s recognition of the unique power of the wealthy to preserve valued resources.

How Does the Conservation or Preservation Easement Tax Deduction Work?

Suppose an individual owns a 5,000-acre ranch valued by appraisers at $2.4 million in its present state. The same appraisers determine that the property could have a value in excess of $12.4 million if put to “highest and best use”—that is, the use that would deliver the greatest financial gain for the property owner. Such a use might be subdividing the land and building multiple upscale resorts on it. Rather than pursuing such development, the landowner enters into a conservation easement agreement under which the land must be left as it is in perpetuity to protect wildlife habitat, natural beauty, or outdoor recreation opportunities for the public.

Under these circumstances, the IRS would consider the easement agreement to be, in effect, a $10 million charitable donation (the difference between the $2.4 million present value of the ranch and the projected $12.4 million value under highest and best use). IRS rules would allow the taxpayer to deduct up to 50% of their income for the year in which the easement agreement was created, and continue deducting up to 50% of their income for 15 additional years or until the full deduction is claimed, whichever comes first.

This example of course represents an oversimplification of the structure of easements. If you own land, buildings, or collections that you are considering turning over to an easement agreement, it would be wise to consult with a qualified tax professional before proceeding.

Why Is There So Much Controversy Surrounding Easements?

You may have heard or read that over the past decade, there has been considerable debate about the validity of many conservation and preservation easements, especially regarding whether the easements deliver the expected public benefit that underlies the tax deduction. The greatest outcry surrounds syndicated easements, in which investors purchase land or buildings specifically to gain a tax benefit by putting the property under an easement.

Shortly after acquiring the property, the investors have it appraised at a far higher value than the purchase price. The inflated appraisal allows the investors to derive such a massive tax benefit from an easement agreement that they actually turn a profit on the transaction, which many view as contrary to the intent of charitable contribution deductions.

Yet in spite of the controversy, all indications are that the tax deduction will remain in force for a very long time.

No. Existing rules governing tax deductions for easements were left intact by the 2017 tax reform legislation.

Conclusion: A Chance to Do Well While Doing Good

As with all so-called tax loopholes, conservation and preservation easements have given rise to abuses of the system. At their core, however, the rules governing such easements are intended to make it possible for those who own real estate or other property of special significance to derive a tax benefit while preserving something of genuine value for future generations.