Traditional U.S. business organizational structures reflect a belief that making a profit and having a positive impact are competing or even mutually exclusive goals. Historically, incorporated entities have been forced to choose one path or the other.

Nonprofit organizations focus on promoting the public good and cannot have shareholder-owners who benefit financially from operations. Corporations legally must make decisions with the goal of maximizing shareholder earnings, even when an argument can be made that doing so jeopardizes the common good.

The rise of the benefit corporation represents an attempt to carve out a middle ground on which corporate profit generation and corporate responsibility go hand in hand. 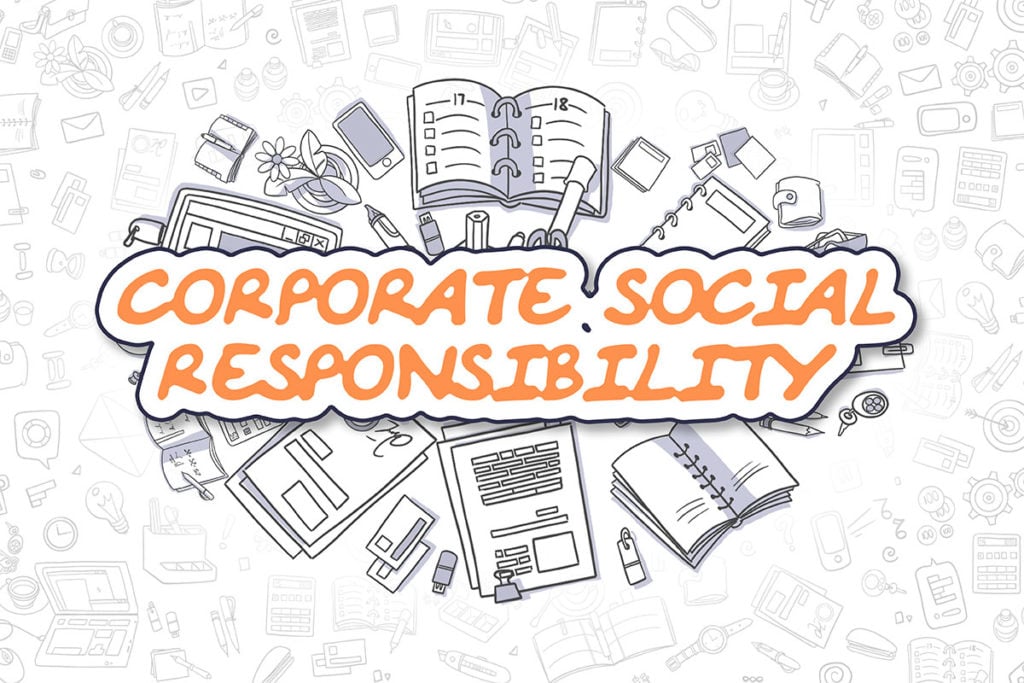 What Is a Public Benefit Corporation (PBC)?

In brief, a benefit corporation is a company that is legally bound to generate profits for shareholders and pursue a mission that benefits the broader public. To be specific, leaders of benefit corporations must consider the impact of their decisions on all stakeholders—every person, community, resource, and habitat affected by the company’s activities.

Strictly speaking, “benefit corporation” is the general term, while Public Benefit Corporation (PBC) applies to companies of this type incorporated in the state of Delaware. However, the two terms are increasingly used interchangeably in the business world.

Benefit corporations can’t just pay lip service to making a difference. They must provide a regular accounting of their progress in supporting education, the arts, environmental sustainability, or some other worthy goal.

In most states, benefit corporations are required to choose a third-party standard against which to measure progress toward a clearly defined positive mission. They must prepare reports on that progress for both shareholders and the public every two years. (Delaware PBCs do not have to make mission progress reports public.)

Reasons to Form a Benefit Corporation

Unlike incorporating as a nonprofit, forming as a benefit corporation offers no particular tax advantage. Rather, the primary value of the designation lies in the legal sanctioning of decisions that might not yield maximum profits for shareholders. Companies seek this decision-making flexibility for several reasons.

1. Genuine passion for the mission

Suppose the founders of a private company have long devoted a significant portion of company resources to promoting a public benefit, even at the cost of diminished profits. When the company goes public, the freedom to pursue that mission could be lost.

2. A natural connection between the societal benefit and the company’s product

The most successful PBCs pursue a mission of sustainability that is closely tied to the company’s line of business. For example, the household products company Seventh Generation, which manufactures many of its products using post-consumer recycled materials, pursues a public benefit of environmental sustainability. This mission is fulfilled in the normal course of Seventh Generation’s operations.

Fifty years ago, the term “corporate social responsibility” barely existed. Today, an increasing number of consumers, especially millennials, consider a company’s impact on society and the environment when they make purchases. Incorporation as a PBC can be a powerful marketing tool for companies that primarily appeal to a youthful demographic.

Over the past decade, for-profit colleges have taken a huge public relations hit in the wake of revelations about students at such schools piling up crippling loan debt. Laureate Education’s 2015 transition to benefit corporation status partly served to rebrand the company in a more positive light.
Shareholders in PBCs are empowered to hold decision makers accountable for progress (or lack thereof) toward public benefit goals. Although the corporation must reference a third-party standard when preparing biennial progress reports, a lack of actual third-party auditing will leave room for doubt about the company’s commitment to its mission. To remove those doubts, many PBCs pursue B Corporation certification.

What Is B Corporation Certification and What Are Its Advantages?

In answer to the call for greater transparency and standardized progress metrics for benefit corporations, the nonprofit B Lab developed the B Corporation Certification process. To achieve certification, a company must achieve a minimum score of 80 (out of a maximum of 200) on the B Impact Assessment (BIA).

The assessment considers all of a company’s interactions with workers, the environment, consumers, and the broader community. Gaining initial B Corp certification does not depend on a company’s current legal structure; standard corporations can and do qualify for certification.

Once a company is certified as a B Corp, however, the B Lab requires the company to adopt a legal structure that supports a public benefit-oriented corporate mission. A company must have this legal structure in place in order to complete a BIA update, a process required every three years to maintain certification.

While a few states do offer a public benefit LLC classification, in most cases, obtaining benefit corporation status is the only realistic way to maintain B Corp certification. For that reason, most companies become benefit corporations before completing the BIA for the first time.

After merging with WhiteWave, a plant-based food company, the yogurt giant Danone became the world’s biggest certified B Corp in 2018. Other high-profile B Corps include Ben & Jerry’s, Patagonia, Kickstarter, King Arthur Flour, and Indigenous, a fair-trade organic apparel company based in California.

By creating benefit-centered corporate structures and B Corp Certification, state governments and the B Lab have given corporations a way to pursue the greater good while pursuing a profit. Theoretically, at least, status as a PBC or B Corp protects a company from legal repercussions for making a decision that cuts into shareholder profits in the name of sustainability and benefit to society.

It’s worth noting, however, that because benefit corporations are still quite new, the details of PBC legal structures have not yet been tested in court. Nevertheless, with so many big-name companies restructuring with a public-benefit focus, it’s safe to say that the benefit corporation concept is here to stay. The notion that profit and public good cannot coexist is, at long last, fading away.